Current President Albert G. Murrietta founded Murrietta Circuits in 1980 as a circuit board design service. Through the early 80's he began to build the business, including investments in a 2,000 square foot building and new state-of-the-art workstations and software.

By the late '80s, Mr. Murrietta had seen the company double in growth. In 1987, Murrietta began plans to turn his business into a full manufacturing company. Within two years, Murrietta Circuits officially entered the market of PCB manufacturing. With design, engineering, and now manufacturing under his belt, the only thing left was to assemble the parts.

In 2002, Murrietta Circuits moved into a 50k square foot custom-built facility designed to house our PCB manufacturing and assembly divisions.

Today Murrietta Circuits is a successful "Vertically Integrated" EMS Turnkey provider with the unique business model of all services under one roof. 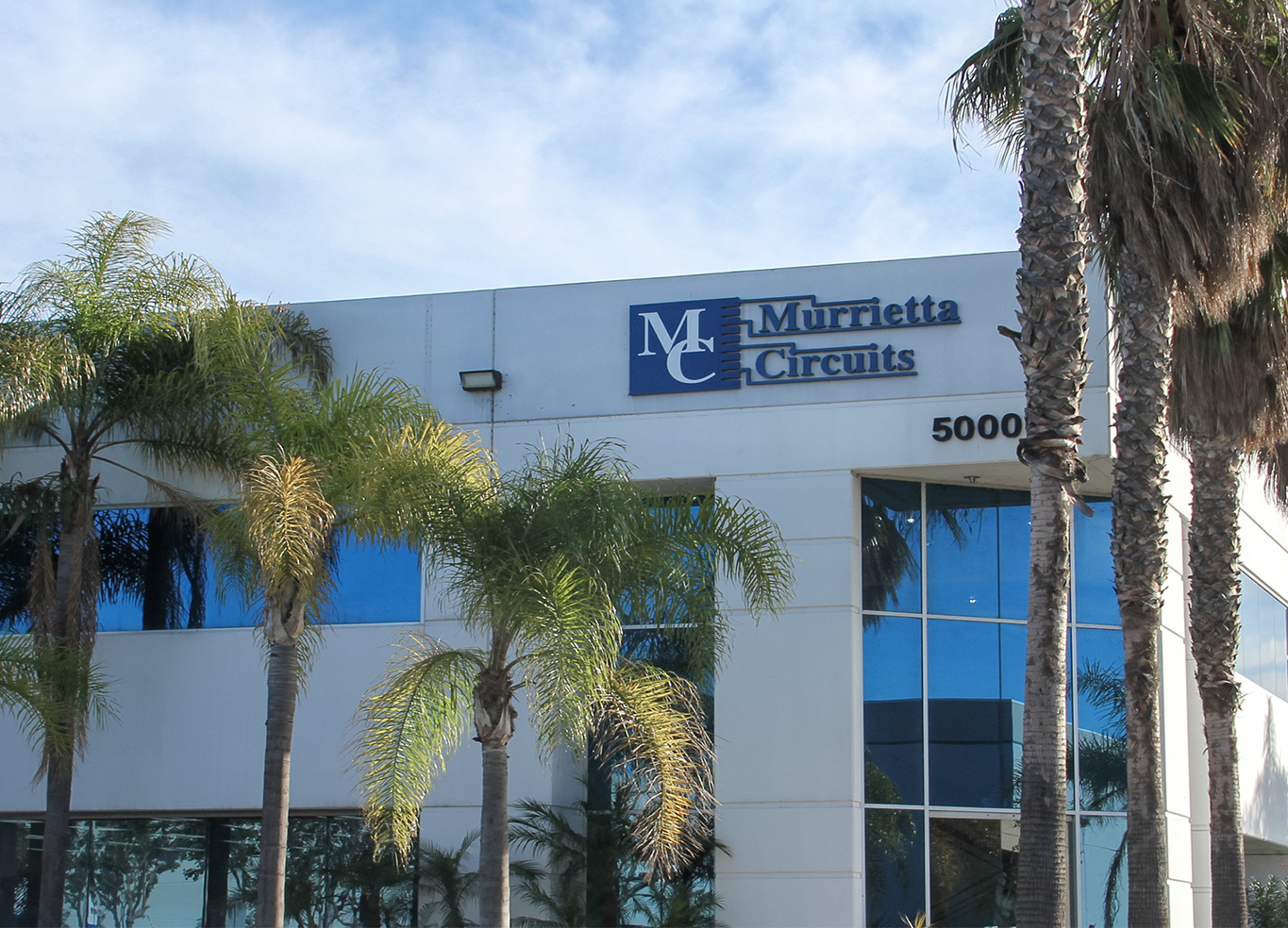 Over 40 Years in Business

Highest Level of Quality and Service

Solutions for Obsolete Parts and Footprints

Additional or Custom Features for Interposers and Adapters 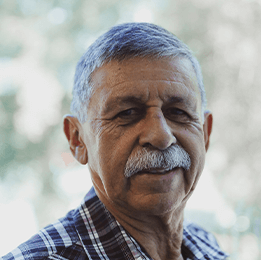 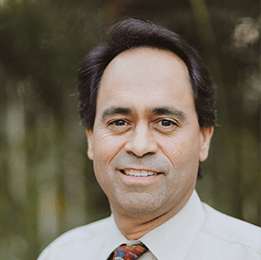 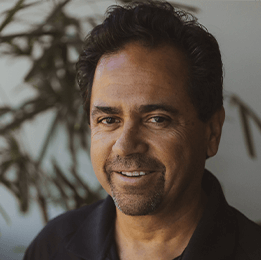 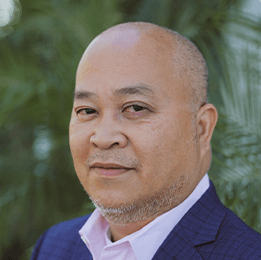 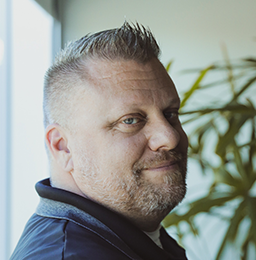 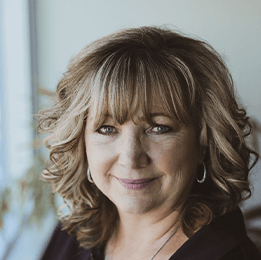 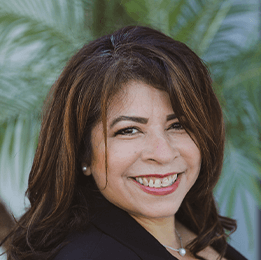 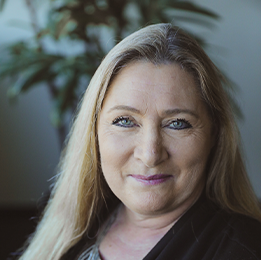